APS monitors were introduced to Troy Germano at Germano Studios in early 2014 by one of the studios' engineers from Hong Kong, Matthew Sim.

Germano Studios is one of the top recording and mixing facilities in the U.S. since its opening in 2008, clients include: http://www.germanostudios.com/clientele

Germano Acoustics was born from the many years at Germano Studios and from the 25 years of owning & operating The Hit Factory Recording Studios in New York, London and Miami.

The concept of developing a superior, self-powered near field monitor came to fruition after listening to the impressive APS AEON's during and the course of 2015. Germano Studios initially utilized the AEON’s for 5.1 surround mixing with the APS SUB 10 subwoofer. The birth of the APS Germano Acoustics AEON II’s was a direct result in our feeling that a transendent, active 2-way near field could be developed from within the Germano Studios skill and APS years of sound excellence. This was an opportunity to design a smooth sounding speaker that all of our clients crave, that translates accurately from system-to-system. Active near field monitors that did not need a subwoofer and could again, co-exist with the top brands within any recording facility or listening environment. We believe that we have achieved this with the release of the AEON II after 18 months of development.

The APS Germano Acoustics AEON II gives music lovers a new, accurate active near field monitor designed for today’s modern production needs - a monitoring system that we are proud to introduce to our friends around the world.

Standard finish is a Semi-Gloss Pearl White. As with the rest of the APS lineup, custom finishes are also available. 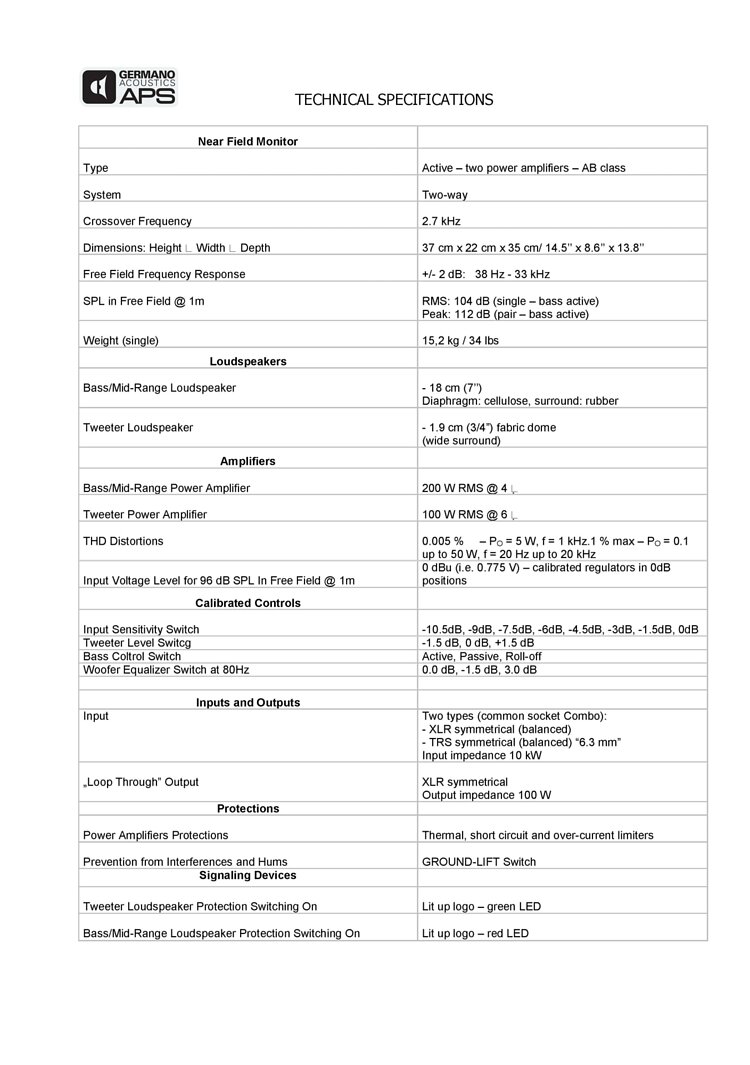 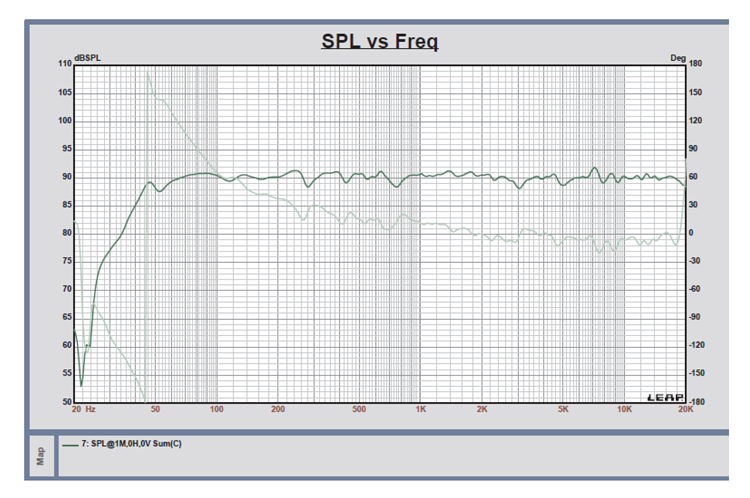